The myth of Google Translate

The article The Great A.I. Awakening is typical of the flamboyant style journalists from New York Times use to create an artificial suspense ex-nihilo


Late one Friday night in early November, Jun Rekimoto, a distinguished professor of human-computer interaction at the University of Tokyo, was online preparing for a lecture when he began to notice some peculiar posts rolling in on social media. Apparently Google Translate, the company’s popular machine-translation service, had suddenly and almost immeasurably improved. Rekimoto visited Translate himself and began to experiment with it. He was astonished. He had to go to sleep, but Translate refused to relax its grip on his imagination.

The highlighted text  is added to manipulates the reader. Profesor Rekimoto, went on and tested a Japanese version of Hemingway's The Snows of Kilimanjaro translated  back into English using Google Translate. The result is decent.

This made me experiment too. As I was born in Romania, I selected the classic writer -  considered impossible to translate,  Ion Luca Caragiale.

Here is the version from Google Translation


After a time, coming back with empty cheseaua; puts it on a table, get close to me, I take the small table royal Cigarette cigarette, take one, put it in his mouth and a military salute me, like any soldier who asked to borrow a ţivil fire. I do not know what to do. Mother, laughing, winking at me, and I-ndeamnă to serve Mr. Major. I extend my cigarette, lights it on his military and smoking, as any military walking from place to place very seriously. I do not admire îndestul, while mother spat, not to deoache, and I say:

Although Google did a decent translation, with only four words kept in  original Romanian, there is no sense of style. Some of the words are archaic and suggest a comic perfume the Romanian reader captures and laughs, while the English reader still struggles to make sense of the text and can't understand the reason why the Romanians are laughing.

So no mater how advanced the AI translation engine is and no matter if the Natural Language Understanding has a high rating, they can't translate from culture to culture the  sentiments which make literature a pleasure to read.

In my humble opinion, we can improve language , but we can not replace the people completely. We still need very skilled human translators to take over from AI/ML. The leading companies in applied AI  understand this very well.

The suspense from the New York Times article has been created by a  human,  GIDEON LEWIS-KRAUS,  and not by a machine 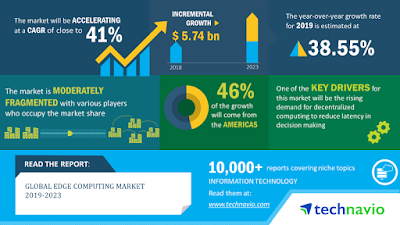