Why I wrote my Beliefs and Skills

I wrote a blog about my beliefs and  skills,

I want  to create a  state of flow in others.

Behind Mihaly Csikszentmihalyi’s theory is that people are much happier when they enter a state of “flow”. This happens when you do something that completely captures your attention. A lot of people would call this “being in the zone,” in other words: full absorption in something and complete happiness while you’re doing it.

Here’s how Mihaly Csikszentmihalyi described the state of flow: “being completely involved in an activity for its own sake. The ego falls away.  Every action, movement, and thought follows inevitably from the previous one, like playing jazz. Your whole being is involved, and you’re using your skills to the utmost.”

I hope every company in the world and every entrepreneur will have Dadaist  group of people seeking completely different ways of doing things. The more you want to help others, the greater the influence you will have.

The more people use an idea, the more they will believe in it. An idea has to be expressed in different ways for people to understand it as fully as possible, and in their individual way. You need to build out your idea with analysis,

No idea is completely original. Most are improvements on an existing body of thought. All the most successful idea entrepreneurs stand on the shoulders of giants, and usually say so. In fact, it’s important you don’t try to own your idea. When you give as much of it away as you can, people will be more — not less — likely to credit you.
I was influenced by a book
Breaking Out: How to Build Influence in a World of Competing Ideas  and the company Idea Platforms

There is no retirement. We are all mortals. But we cannot wait for biological death to come doing nothing. In a state of flow, we ignore when the Creator will stop giving us days as a gift, one at a time.

Cute Platform Shoes Ideas For 2017 That Will Blow Your Mind 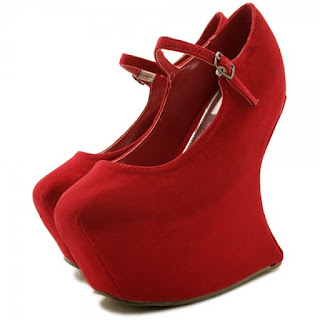 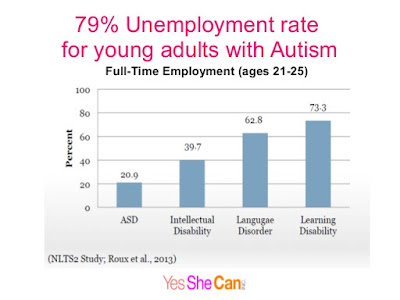 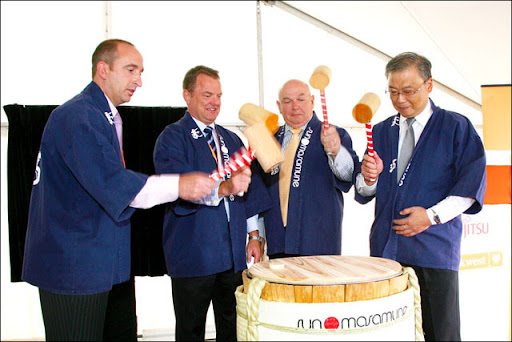